I think I knew something was different about my son when he was 2 1/2. His baby sister had been in our house for 6 months and he was still mad about it. His behaviors seemed out of the norm. He had unusually long tantrums, and was aggressive for a little guy but in a way he seemed unable to control. In retrospect, I should have known something was up when he was a baby -- he had a super hard time settling down, sleep was erratic and sometimes getting to sleep, traumatic. But I was a new mom and didn’t know any different. 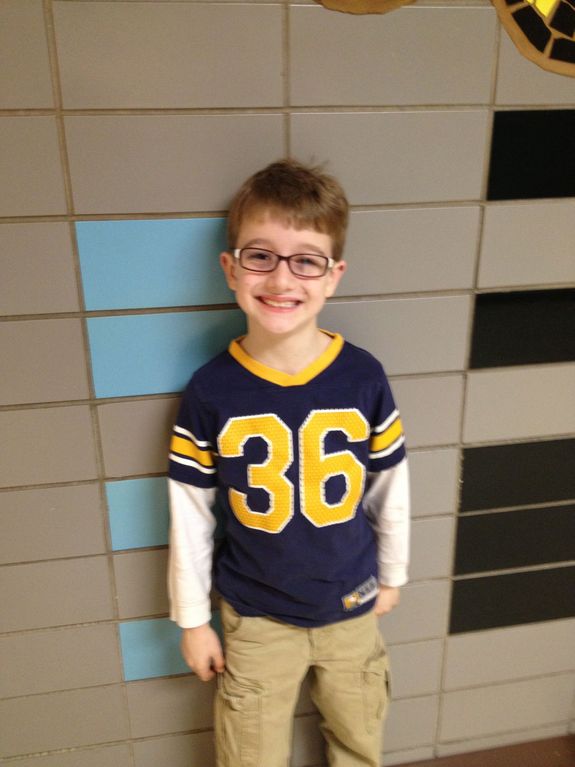 I waited until he was over 4 years old and was starting to have problems socializing with other kids in preschool, to seek help. Our pediatrician suggested we talk to a counselor. My husband and I, but mostly just I, met with her several times and she met with our son a few times too. We talked about child development and parenting and she recommended behavioral and discipline tactics that we implemented at home. Nothing changed. Our son continued to have problems interacting with other kids, and continued to be impulsive and aggressive.

Over the next 2 years we sought help from a private Psychiatrist, a Neurologist, a Neuro-Psychologist, and Occupational Therapist and Tuesday’s Child. His initial diagnosis was Sensory Processing Disorder and ADHD. He made great strides in OT, improving his physical strength, balance, and listening skills. Tuesday’s Child’s behavior management program helped us understand the best ways to set him up for success at home and school and he loved the behavioral classrooms there.

Today, at 7, my son has a new, comprehensive diagnosis and a solid team of people in place to help including some great doctors and therapists at Lurie Children's Hospital and supporters at school. He makes me so proud, is doing great in school and his other activities. It was quite a journey to get to this point. I often felt so lost when trying to find answers and help. I hit many dead ends which made me frustrated and emotional.

I certainly wish there was the NPN Developmental Differences Resource Fair when he was 2 or 3, so I could spend the day learning about all of the various providers throughout the city.

This one-of-a-kind event is FREE and open to the public! RSVP to get your ticket today!