More details on CPS's plan to deter abuse and assault 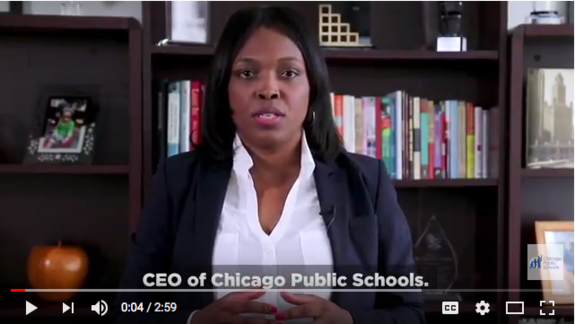 As many of us were finalizing plans for the 4th of July holiday, CPS announced the launch of a new Office of Student Protections and Title IX. This comes on the heels of its "Plan of Action" for sexual abuse and assault (read our original post here) which, presumably, was launched in response to the Chicago Tribune's early-June investigative story on sexual abuse and assault.

According to an official press release quoting CPS CEO Janice Jackson (pictured), the newly established Office of Student Protections and Title IX will serve as a catch-all for addressing any and all abuse-related issues or discussions taking place on CPS campuses. There will be six key areas of focus:

Here's the detailed explanation of what these areas cover.

As Jackson states in this related video, one step already in progress is the re-checking of backgrounds for any and all adults who work with CPS in any capacity.

What are your thoughts? Join our ongoing discussion on the Forum.